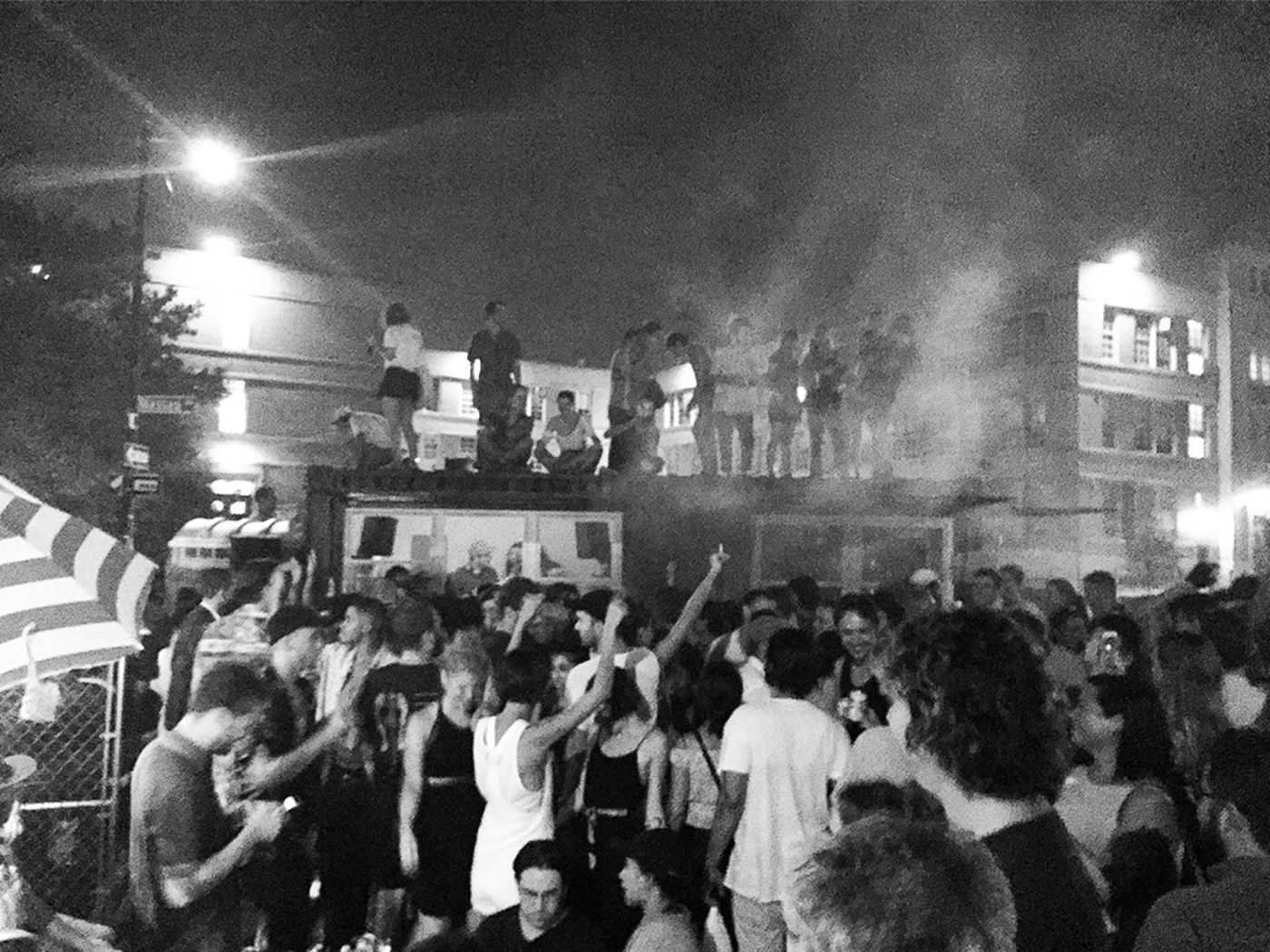 NYC-based promoters Good Room, Elsewhere, Wrecked, and The Carry Nation have put together a 56 hour fundraiser, live streaming via The Lot Radio this weekend. Pride 2020: The Sound of New York will run from Friday 26th June (15:00 local time) until the early hours of Monday.

Over 50 artists and DJs have signed up to play across the weekend with highlights including MikeQ, Honey Dijon, Jasmine Infiniti, Kim Ann Foxman, Mike Servito. In a statement on The Lot Radio website, the team have said “Pride started with a riot, the first brick to fuel the movement was thrown by our black trans sister Marsha P. Johnson. Because of her, throughout the years, Pride has been a time to get together and celebrate the fight for equal rights, the family we lost to HIV/AIDS, and being seen in the streets amongst other things. This year, we have the opportunity for community driven efforts away from the corporitization of pride and we must align with our Black Queer/Trans sisters and brothers and not only look at racism within the LGBTQI+ community, but also help amplify their voice (in this case with a beat) in their struggles for equality.

"Pride and dancing go hand in hand, and with clubs closed around the world, we wanted to take this moment to highlight the colorful New York LGBTQI+ dance music community with a 56+ hour dance-a-thon with fundraising efforts geared toward Black Trans/Queer orgs. Via The Lot Radio we'll soundtrack your weekend whether it be a park hang, a BBQ, a small gathering with friends, or a protest. All we ask for in return is a donation (link will come on Thursday, June 25) which will be split between The Okra Project , Black Trans Travel Fund, @For the Gworls, Black Trans Femmes in the Arts, Trans Women of Color Survival Fund, GLITS Inc., New Alternatives and some of the streaming artists that need financial assistance due to the nightlife economy being shut down.”

Donations are voluntary and can be sent via RA tickets. 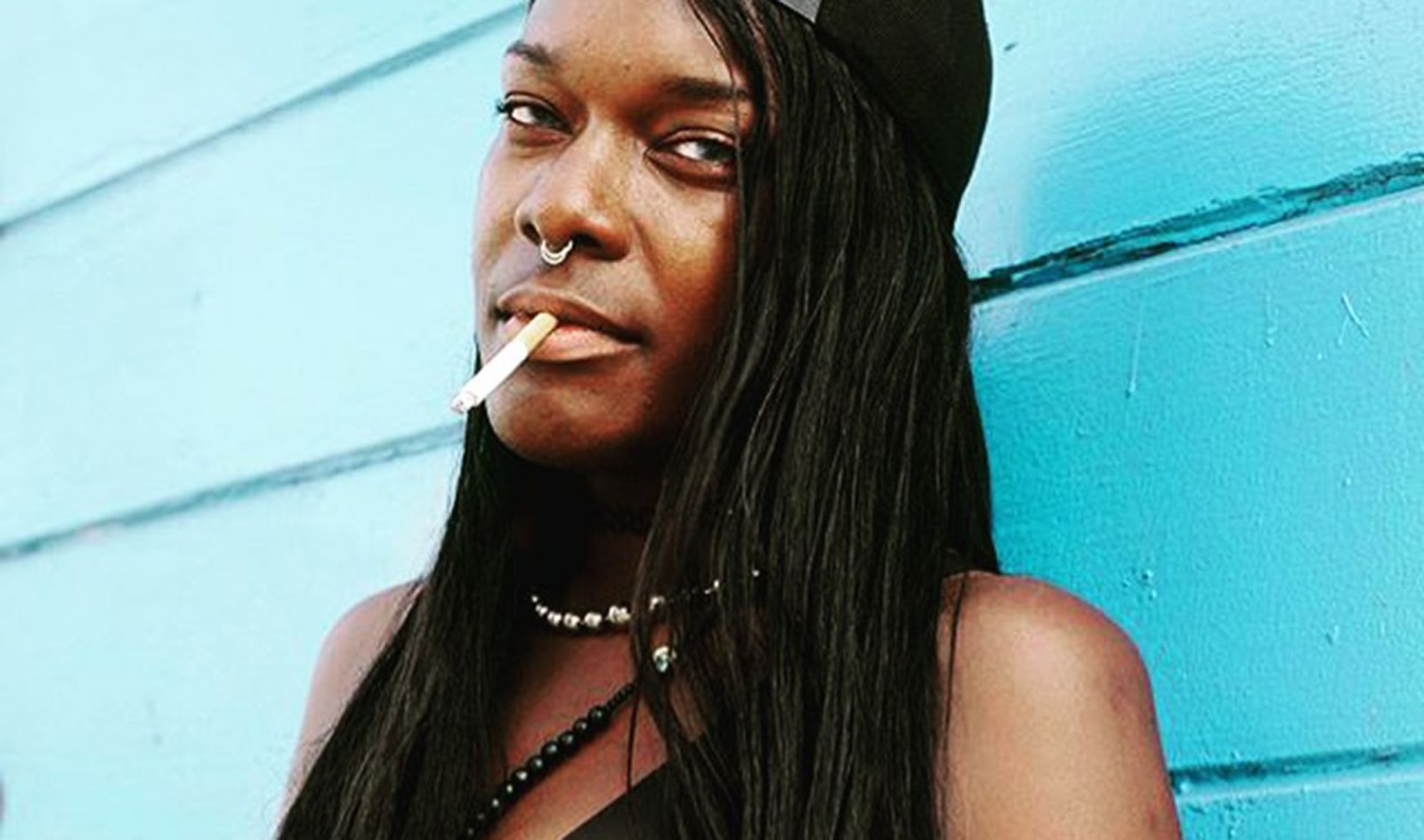