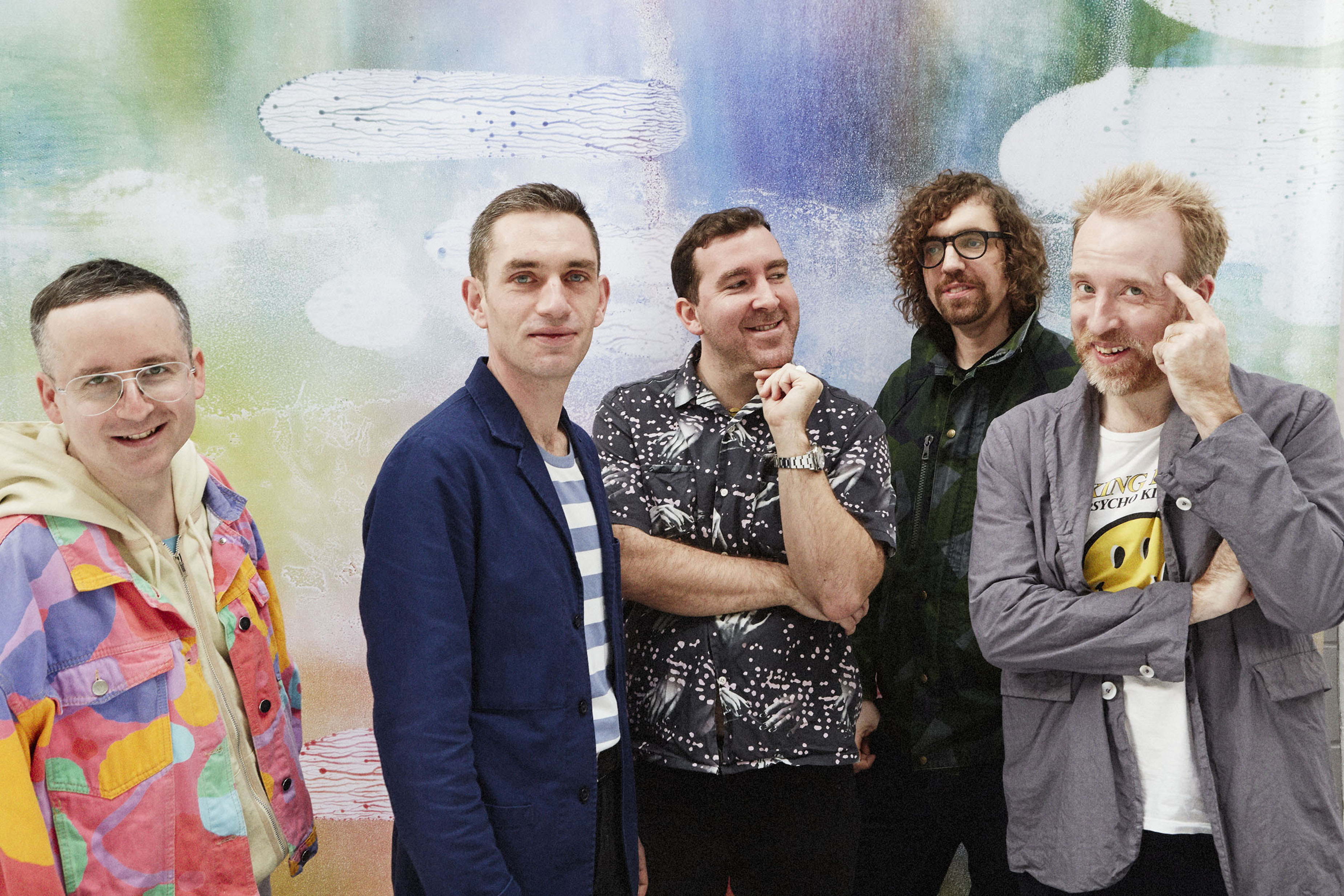 LateNightTales was established back in 2001 with Fila Brazilia taking to the controls and mixing up the first of what would continue to be the first choice of music connoisseurs worldwide. Since then, the series has seen releases from the likes of The Flaming Lips, Floating Points, David Holmes, Bonobo, Jon Hopkins, Röyksopp and many more.

The Hot Chip instalment of LNT features four new original tracks from the band including 'Candy Says' and 'None Of These Things'. Along with new music from the band, they have selected tracks from some of the most engaging artists of the 21st century, taking in pulsating electronic rhythms, hypnotic grooves and leftfield ambience. Fever Ray, Rhythm & Sound, Nils Frahm all make appearances on the track list (see below).

A statement from the record label describes the mix as "the perfect antidote to these strange and uncertain times with the latest release in the hugely popular LateNightTales artist-curated series."

4. Pale Blue - Have You Passed Through This Night

7. Planningtorock - Much To Touch

10. Matthew Bourne – Somewhere I Have Never Travelled (for Coral Evans)

12. Kaitlyn Aurelia Smith – Who I Am And Why Am I Where