According to reports in Hollywood, Bondit Capital Media, the financiers behind Oscar nominated animated feature film Loving Vincent have teamed up with Happy Moon Productions and New York’s Ten Ten Global Media to fund ‘b’, a new project they say will be the first to rely on an AI actor. The production trio have bankrolled $70 million for the science fiction action film which will star Erica, a humanoid robot, and is written by Sam Khoze and Tarek Zohdy.

Plot details are scarce but Engadget claim the story will involve Erica escaping the lab in which she was built (or born, however you want to look at it).

Khoze told the Hollywood Reporter, “In other methods of acting, actors involve their own life experiences in the role. But Erica has no life experiences. She was created from scratch to play the role. We had to simulate her motions and emotions through one-on-one sessions, such as controlling the speed of her movements, talking through her feelings and coaching character development and body language.” 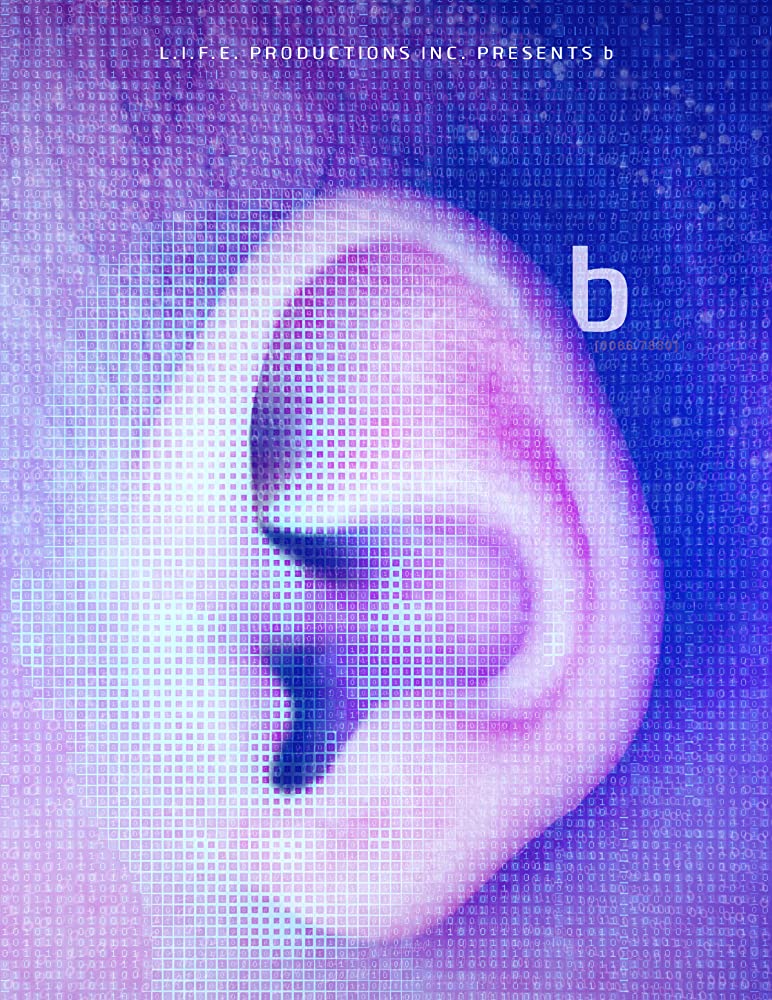 Khoze who is also on board as a creative director, is an artificial intelligence and robot enthusiast, gaining a AA in Computer Science and studying Machine Learning and Artificial Intelligence at the University of London. Khoze is joined on the film by Eric Pham, an effects specialist who has various credits including on Grindhouse, Sin City, Spy Kids 3, and Red Planet. Japanese scientist Hiroshi Ishiguro, director of the Intelligent Robotics Laboratory at Osaka University, is listed as the ‘android supervisor’.

The only further details of Erica listed on movie database IMBD are her height, which is noted as 5' 5½" (1.66 m).