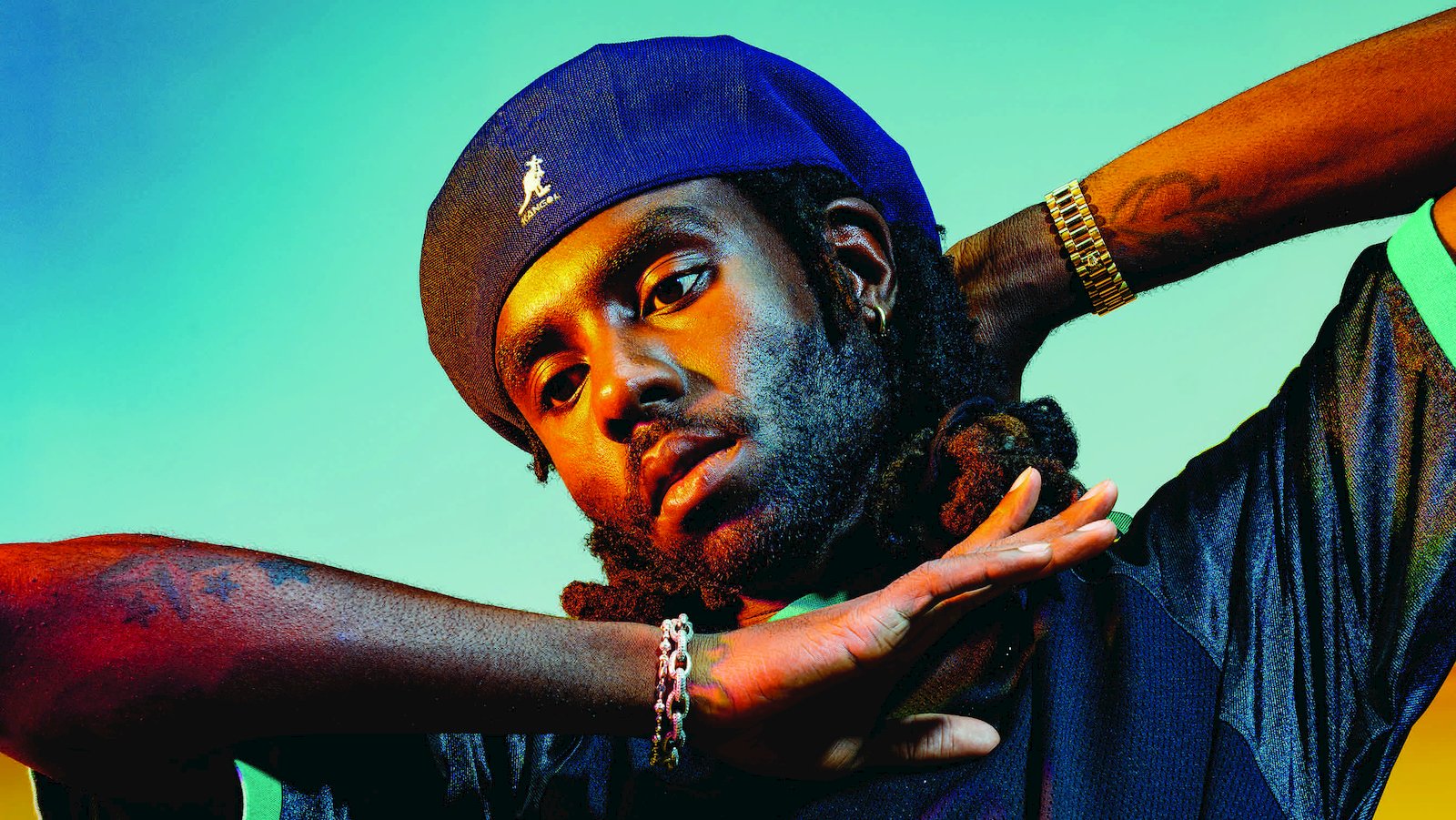 A range of artists, performers and speakers have taken part in the first edition of Black Power Live, a new virtual music festival held via Twitch over the weekend.

Promoters FORM and Jammcard said in a statement that Black Power Live is meant to be “a celebration of the incredible work done by organizers and activists around the world and will be a chance to reflect, regroup and talk about next steps."

Subscribers to Behind The Rhyme can rewatch the festival here.