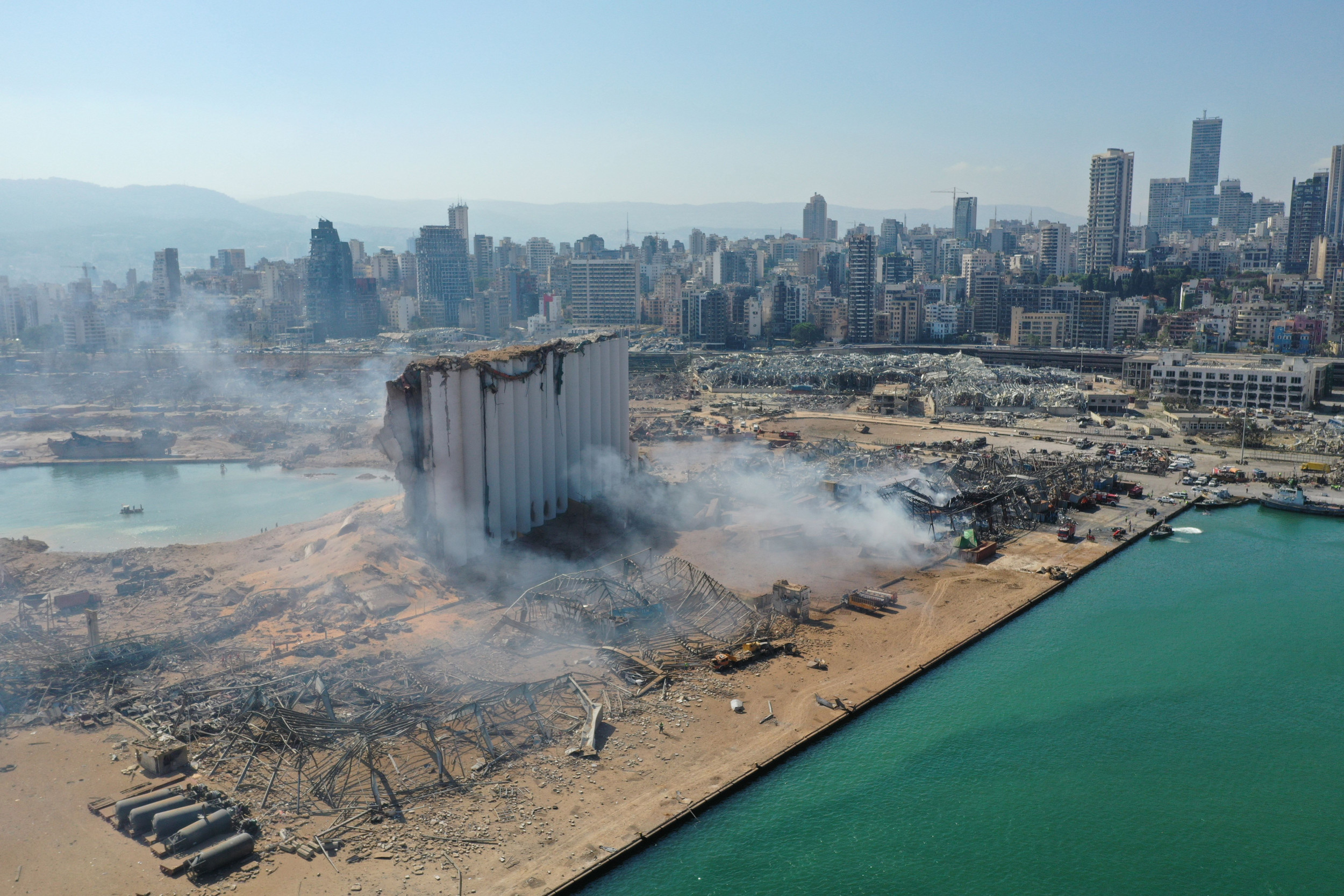 Rabih Beaini’s Morphine Records have released a 12 track compilation in support of the crisis in Beirut.

Beaini is a Berlin-based Lebanese artist and curator, born in Beirut, and will direct proceeds from the V/A LP toward emergency support networks operating on the ground in the middle eastern country.

A statement from Morphine Records outlined, “The entire proceeds of this compilation will be channeled to real ground work in Beirut, that will provide food, medicine, structural supplies like doors and windows, and repairing shelters that has (sic) been seriously damaged by the explosion.”

The statement continued that the complication features artists that “shared our anger and disappointment in the Lebanese authorities,” and “screams justice, equality, dignity, compiled in a confused and angry state of mind but made with love and loads of energy.”

Over 250,000 people have been made homeless by the explosion on August 4th in Beirut's dockland area, with local reports claiming over 500,000 require assistance with immediate needs such as food, clothing, and shelter. The country’s economy had already suffered in recent years from inflation rates that forced a large portion of the population into poverty. Lebanon is also home to an estimated 1.5 million refugees, much of that number made up of displaced persons fleeing the war in Syria.

Available on Bandcamp, “Sacred Rage” is out now.