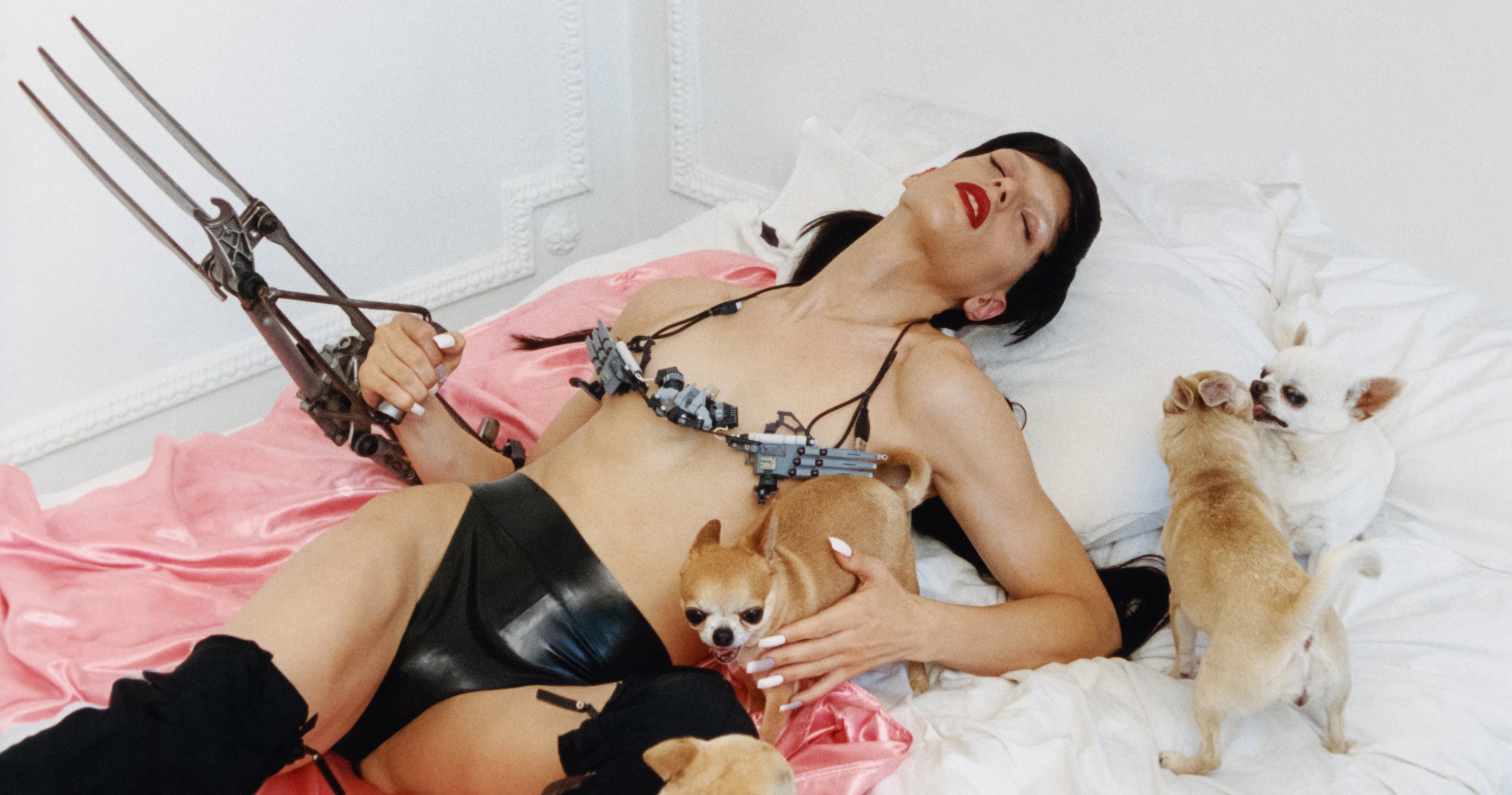 Arca has released a new video to accompany the first single from their forthcoming album, 'KiCK I'.

Directed by Frederik Heyman, the video for Nonbinary is a presentation of Arca's own identity, with the artist recently telling PAPER magazine, “I’m asking for recognition that we have multiple selves without denying that there’s a singular unit.” Watch the CGI feast here:

In 2019, Arca worked on an AI soundtrack for the MoMA in New York. Check out Loudly's own AI studio work here.

Arca 'KiCK I' is due to be released later this year and will feature collaborations with Björk and Rosalía. 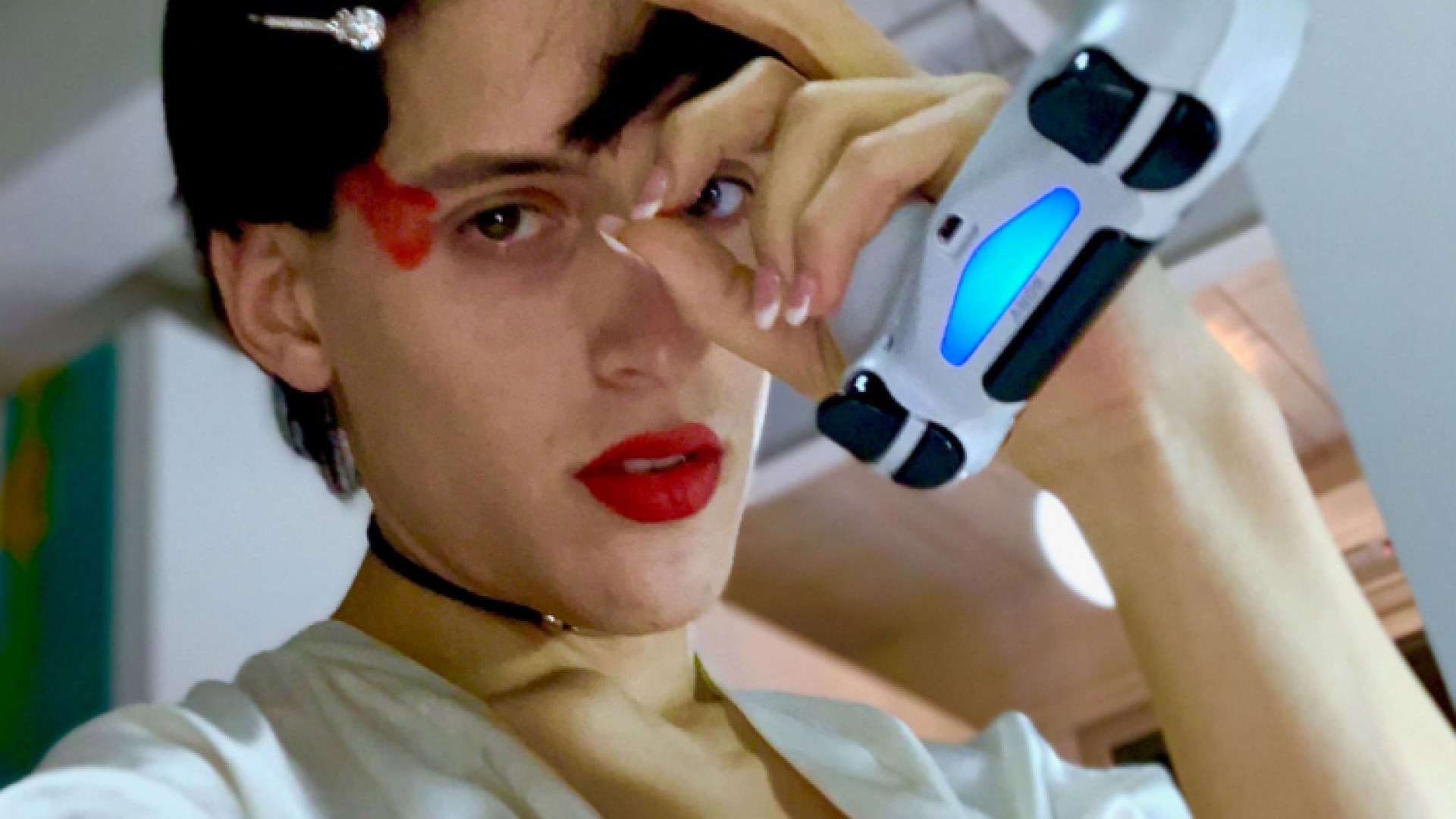